James Sanderson spent nearly 10 years as an army reservist in an artillery unit in Sydney before his real adventure began. He was deployed to Papua New Guinea to join the local platoon stationed in the Solomon Islands. The kind who sees the bright and funny side to things, he soaked up every experience and wrote it down in his daily diary. In it were stories on how he survived Molotov cocktails, night patrols, and being gassed and tasered, as well as stories of him and Ishira, an attractive female medic. 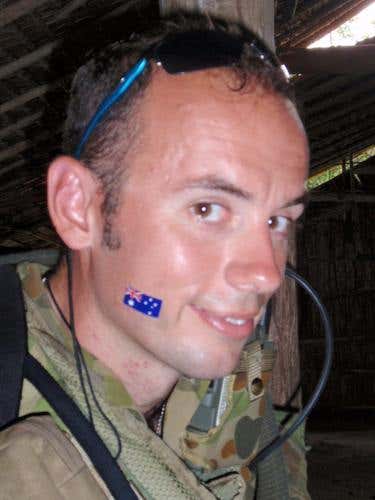 Being part of the foreign army was both a rewarding and a wild experience. He would teach the locals how to use a computer and GPS, and in turn they would teach him the language and survival in the jungle (such as creating fire from rubbing sticks and weaving baskets using thick grass). When he returned to Australia, he remembered the diary with entries spanning a four-year period. "Looking over the journal entries, I thought to myself, 'Maybe I can write a book about this?'."

Guided by the diary, James jotted down memories on paper, which took four years. He joined the army at 17, left when he was 27, and, now 33, managed to scrounge up a story to share. The finished product is a lighthearted, comical book entitled "Weekend Warriors: A Funny Side." "I felt that a lot of people think that the army is for right-winged gym junkies, and I am here to say that it is certainly not the case!" 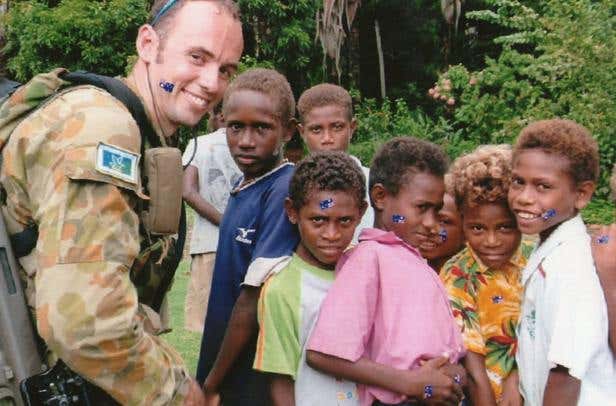 The book was designed for three types of people. It's for anyone who is, was, or wants to be an army reservist. "There are many references in this book that only current and ex-members would understand and find amusing. But it's also perfect for people who wish to serve or want to know more what life's like in the Army Reserve," he said.

Six months after the book finished, James had no clue what to do next. "I typed this single phrase into Google -- 'Who can I hire to review my book' -- since I knew I needed someone to edit it. Freelancer.com came up. I spent five minutes searching for reviews about the site, bit the bullet, and signed up."

James liked how people are given the opportunity to put forward the bids and explain to the client why they are suitable for the job. For someone with experience in the Army, he was most interested to hear from bidders who had some military experience. He didn't find anyone with such a background, but he found Rae (hawkeye99), a fellow Australian who is familiar with all the slang James packed in the book. "For example, thongs mean sandals to an Australian, but it means something else to an American," James said with a chuckle. According to James, Rae is brilliant -- a great communicator and a pleasure to work with. 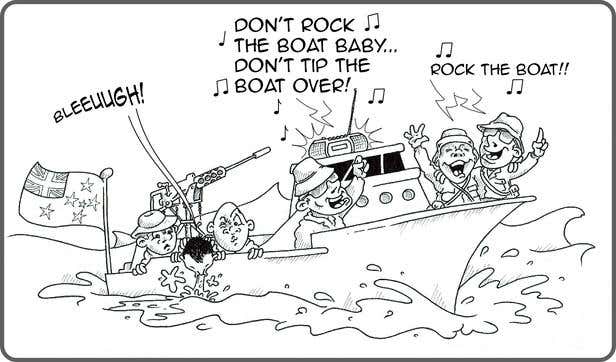 Up next were the book illustrations. James wanted caricatures to better emphasize some of the jokes and there were about 40 scenes he wanted drawn. "This is where the freelancers really stood out. I sent photos of me and the Solomon Island landscape, as well as stick figure drawings of what I needed with paragraphs explaining the scenario. I admit that it looked terrible, but the freelancers -- Stacey (PixelInitiative) from England and Tomasz (the12) from Poland -- were able to perfectly draw the images I had in mind."

Apart from the editor and cartoonists, James hired a Web developer (ozwebdevelopers from Australia) and animator (muminsint from Poland) for the 60-second teaser. All in all, the project cost USD 1,441. He surmised that he would have spent at least USD 5,000 if he sourced everything locally. 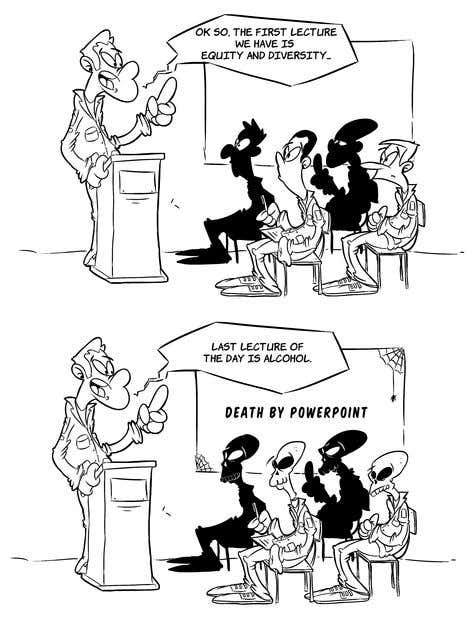 The book was self-published through CreateSpace, now up on Amazon.com, and is promoted on his website Sandysbooks.com.au. Images and real footage from his days as a gunner and radio operator are also uploaded on the site but "to look at the funny and unusual side of the Army Reserves, the book is a must," as one reviewer put.

As a freelancer, the challenge of retirement has been placed squarely in your own hands. Here's a few tips to help you navigate it:

As an entrepreneur, there’s a lot of things you need to keep in mind to have a successful business, including legal issues, Here are tips for you.

This article will examine some strategies and tools that freelancers can utilize to make themselves stand out from the crowd.