Career Shift: Not a Problem for a Banking Industry Veteran

Making a career shift after building a legacy of over 20 years is a challenge Sandra Oistaczer took head on. The 52-year-old Buenos Aires, Argentina-local worked as a servicing manager in an internationally-known bank before becoming a full-time freelance surface pattern designer.

Ever since her 20s, Sandra has been passionate about the arts. She’s worked with various local artists and has developed an eye for beauty throughout the years. It was her means of expressing herself, and being the techie person she was, Sandra combined both art and tech through platforms like Photoshop and Illustrator. 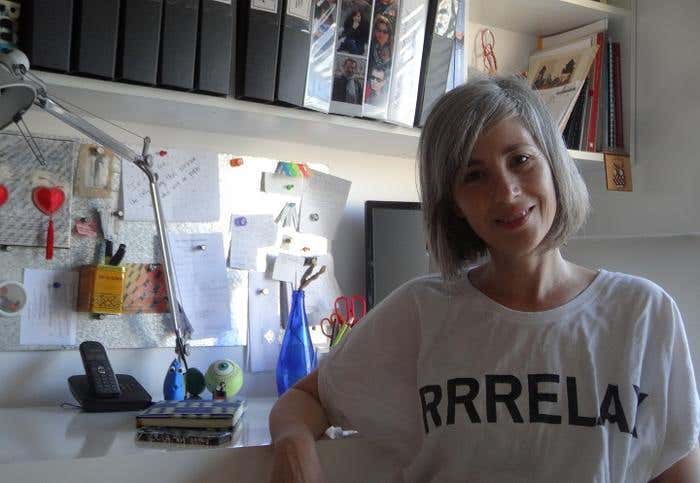 She spent days on end learning through courses on Skillshare and other pattern-related groups. Once she was confident enough in herself, Sandra searched for local projects to work on but found none. Fortunately, she found opportunities online through jobs marketplace platforms such as Spain-based career marketplace Nubelo.com. 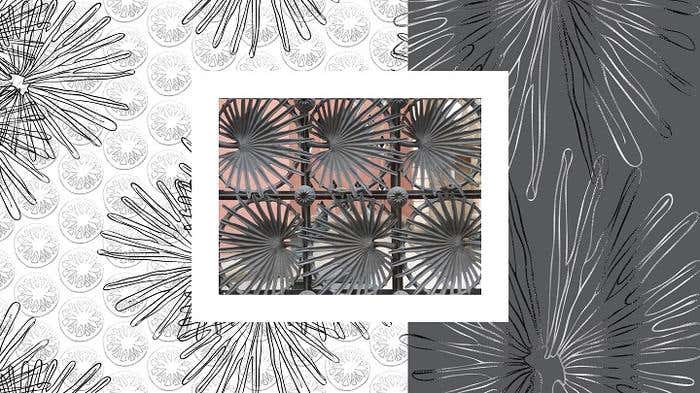 “I read about Nubelo.com and other jobs marketplace platforms. I started working on Nubelo, which was later on acquired by Freelancer.com. I tried my luck at some contests I found interesting, and won a couple,” said Sandra. “Little by little, I was building an above-average portfolio and a good reputation through employer reviews. More projects came not long after.”

Aside from the earnings and freedom to expression, Sandra also loves making a difference in the lives of others. She recalls a project where an employer asked her to design an iPad engraving template of his family. “The engraved iPad was the employer’s anniversary gift to his wife. He had given something similar before, and since he was going to upgrade to a newer iPad, he thought of doing the same. Although, this time, the design was updated,” she said. “The previous iPad engraving only showed the names of the employer’s children. In my design, I added some silhouettes of the children.” 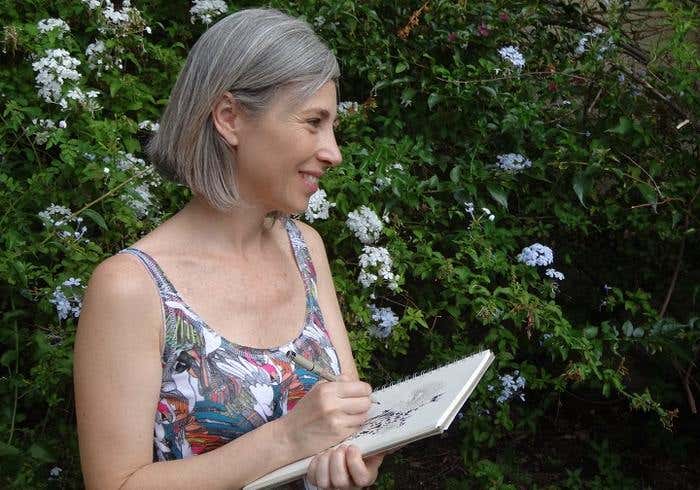 “The employer invested so much time and energy in the gift. It was obvious that the project was much more than it was. It was a husband/father’s token of love for his family. Later on, he sent me a photo of the engraved iPad, telling me that his wife loved it and that he plans on continuing the tradition moving forward. The experience was really heartwarming,”

Making an impact on the lives of other people around the world invigorates Sandra, and inspires her to do even more. That, for her, is a success in itself.

As a freelancer, Sandra gets to express herself and earn at the same time. It’s never too late to try new things and make a difference in the world. 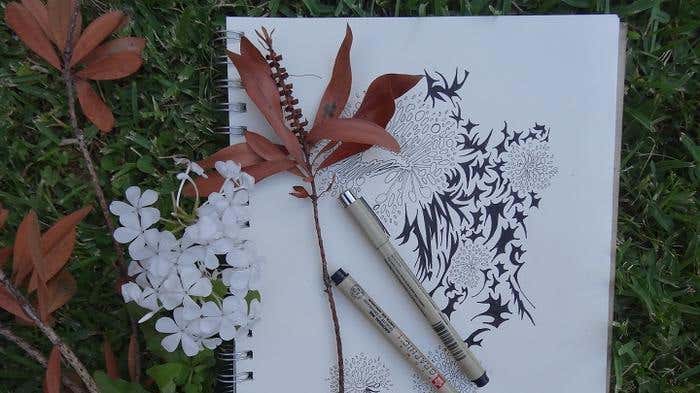 “My dream is to continue doing what I love and to be able to make a living out of it. Freelancer is the place I go to everyday to find new challenges and opportunities,” - Sandra Oistaczer

Change lives, and be extraordinary. Be a FREELANCER.

Your website is arguably the most important item in your freelancing toolkit. Optimizing it can lead to more client relationships and conversions.

Cyberbullying is becoming an increasing problem for web writers. Let’s look at some of the signs of cyberbullying, and how you can protect yourself.

Are you looking to become a successful freelance math tutor? This article will guide you through the process and provide all the tips you need.