When couple Cheryl Moss and Russ Petersen adopted their first dog, Ruby, their lives were transformed for the better. Ruby was their source of love and comfort when they went through trying times, and now, they couldn't imagine life without her. Needless to say, the couple became active in the dog community, volunteering at their local Animal Foundation in Nevada, USA. 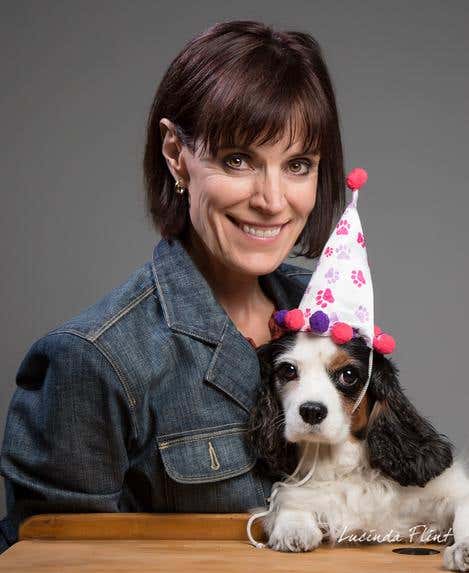 What the couple witnessed as they became more immersed in the community wasn't all love and fun. "We realized there's an epidemic of unwanted dogs. It's tragic," Cheryl said, as she saw the plight of thousands of abandoned dogs at the Animal Foundation.  The reasons why dogs find their way into the shelter vary, but the most common are strays or lost animals picked up and owners surrendering the dogs because they are unable to care for their pets. "Many owners who gave up on their dogs didn't have time for them. Some were too busy working 12-hour shifts. As a result, their dogs were left at home alone and they felt guilty that their pets didn't get the care and attention they needed," she said.

One night while watching the television show, Dog Whisperer, Cheryl was inspired by the idea of pets cared for by neighbors when the family leaves for work and school. "The financial responsibility for the dog is still on the owners, but the neighbors get to take care of the dog as if it's their own. I thought, 'Why don't more people do this?'" 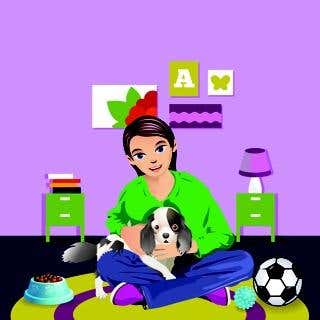 That was when she and Russ decided to start the website "Let's Join Paws" where pet owners and pet lovers can sign up and meet each other. "The aim is to match busy dog owners with part-time volunteer caregivers in the community," she said. The website is free to use and matches users based on personality, proximity, and scheduling.

To illustrate her point and spread word about the service, Cheryl searched for an illustrator on Freelancer.com for her children's book, "Jenny, the Dog Next Door." She discovered the site through Google. "I was nervous about the process at first, but when I saw Ainee's work, I knew I wanted her talent for my book. I took the plunge and Ainee made it all flow smoothly," Cheryl said, adding that Ainee handled the work with grace and patience even after Cheryl changed the direction of the project mid-stream. 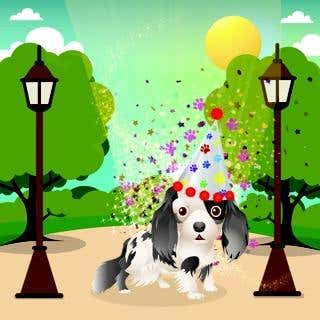 "Ainee has done a beautiful job. I plan on sending these illustrations to a publisher and can't wait for the end result. I fully expect another book in the future, and who knows, maybe even a cartoon or a commercial. When these happen, I will be requesting Ainee's services again exclusively."

Cheryl paid US$650 for 28 pages of illustrations. The book will be used as a vehicle to explain their concept. "It's another opportunity to get attention and add credibility to the cause and reach when speaking to various groups," she said. So far, Cheryl has been reaching out on social media, trade expos, and other rescues in their community. 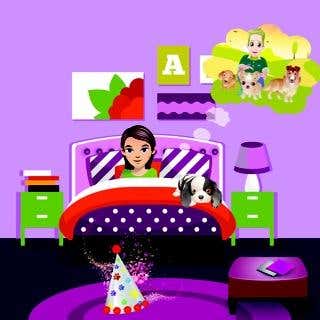 At the moment, Let's Join Paws only serves residents of Nevada but they intend to take the cause nationally in hopes of saving thousands of dogs from ending up in shelters or rescues.

Blogs provide an amazing opportunity to start a side-business. Learn the basics before heading out on a new adventure