Shift to Nature, an organic cotton clothing and home linen business, was started by friends Sonja Bar-Am and Silke Kerstin Liebscher from Adelaide, Australia in 2012. They specialize in eco-friendly womenswear and bed linens. Later on, they branched out to accessories and yoga wear, which is their most successful collection to date. Most of their products are imported from Germany and the United Kingdom. 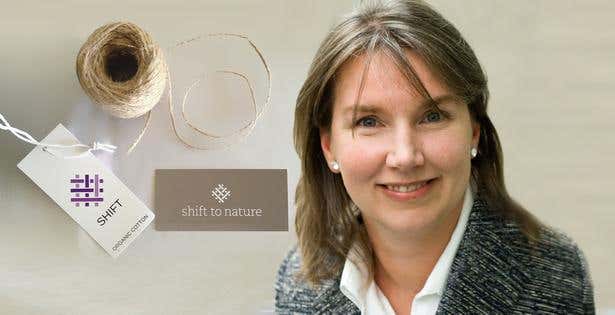 Only after a few months into the launch of their eco yoga wear, their organic black cotton leggings sold out. Plenty of customers emailed, asking when it would be restocked, but rather than import more from a well-known brand, Sonja decided to create their own. "Shift to Nature is still a very young brand, but our customers are growing, not only here in Australia but worldwide. We have begun a following in the United States, UK, and Japan," she said.

Sonja, however, doesn't have any fashion design or pattern-making experience, so she sent sample leggings to select clothing manufacturers in India to copy. Unfortunately, the leggings that returned were ill-fitting -- the waistband was too short, and the leggings were too tight at the ankle. She asked friends and networks in Adelaide if they knew designers and suppliers, but no one knew any leads.

She then decided to try out Freelancer.com. "I knew about Freelancer because as a small investor, I keenly follow the tech news and I also wanted to support an Australian company," she said. After she posted her first project on the site, she received about nine relevant replies and shortlisted four freelancers. "All four were highly suitable but one out-shined the rest. This was Aude Cousyn Lesur (audecousyn), a fashion designer from London." 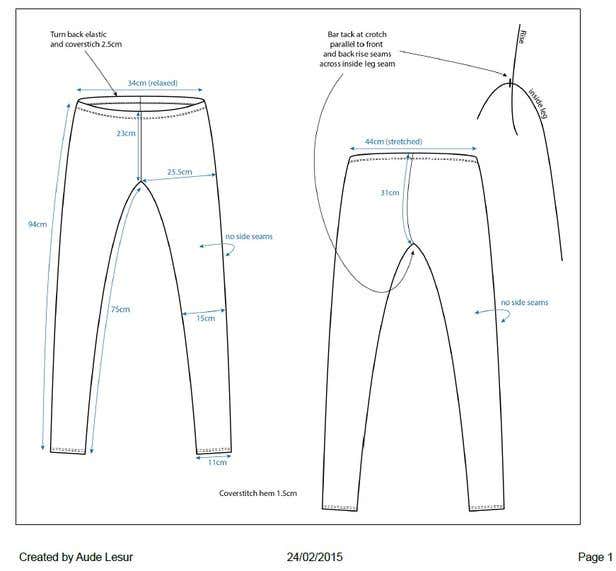 During the initial discussion, Aude satisfied Sonja's queries on experience and end-to-end plans for the project. Sonja was confident in Aude's capabilities -- she is skilled in design and technical pattern construction and had worked for one of the suppliers of ASOS, a big fashion retailer in the UK. "She worked on all aspects of the project, from consulting and designing the garment, to requesting samples from suitable manufacturers in India. She was also the one who negotiated with the prices and terms of agreements," Sonja said.

When they encountered problems with the samples that arrived, such as one leg longer than the other and inadequate stitching, Aude dealt with these with confidence and professionalism until the desired quality was met.

"The project began in January this year. In the last week of August, 250 organic cotton leggings under the Shift to Nature label were delivered from India to our office -- all thanks to Aude and Freelancer.com. This was all done at a competitive price point and on time for my customers' Christmas shopping," Sonja said.

This project was only the beginning of Sonja and Aude's working relationship. Currently, they are designing a full corporate office wear range for women using eco fabrics. "When I first started correspondence with Aude, I realized that Freelancer delivered its objective, which is to become the best source of freelance talent. I'm very excited to work further on this new range with her."

Do you have a similar project? Post it here!

As a freelancer, the challenge of retirement has been placed squarely in your own hands. Here's a few tips to help you navigate it:

Buddying Up with Freelancer.com