For the Love of the Game

These days gaming is all about high-tech video sagas, played out on expensive consoles and requiring entire outfits of specialized accessories ergonomically engineered to allow for hours of intense individual or multiplayer competition. In this dynamic, innovation-driven environment, it’s ironic that technology has actually sparked a revival of the miniature gaming niche. Most commonly associated with hobbyists and fantasy fiction enthusiasts, miniature gaming is a form of face-to-face wargaming that uses figurines to represent troops, vehicles, and terrain in simulated battle scenarios. As 3D printing technologies become more affordable, fans of the genre are able to build prototypes more quickly and efficiently than ever before, opening up worlds of possibilities for funding and customization of new products for the market. 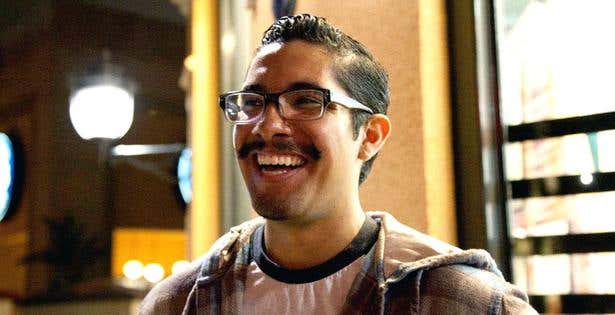 In this conversation with Freelancer.com, two members of the Freelancer community, a freelancer who’s down on his luck  and an employer looking for a qualified 3D artist found something in common: Adler Romero’s and Richard Delorme’s love for games led them to a rewarding partnership.

FL:  The Freelancer platform matches employers with skilled freelancers and over the years, has helped both sides find what they were looking for. In your case, how has the platform helped you?”

AR: I was out of work for about 2 ½ months, the reason being my previous work, 3D visualization for architecture, severely slowed down and the company started to cut the hours. I was looking everywhere for work—websites in my field, Craigslist, etc. I was at my wit’s end. If I had not been able to find anything, I probably would have been kicked out of my house. With Freelancer®, I had made US$2,500 by the end of my first project commissioned by  Richard of Rosa Miniatures and Garden (RosaMG).

RD: I was looking for a 3D artist for my upcoming miniature games and found Adler who did an outstanding job. Prior to Freelancer®, I used the work board at the local college, but have been unsatisfied with the work of the two students who responded. I also posted a job announcement with the local job board and had no qualified applicants. 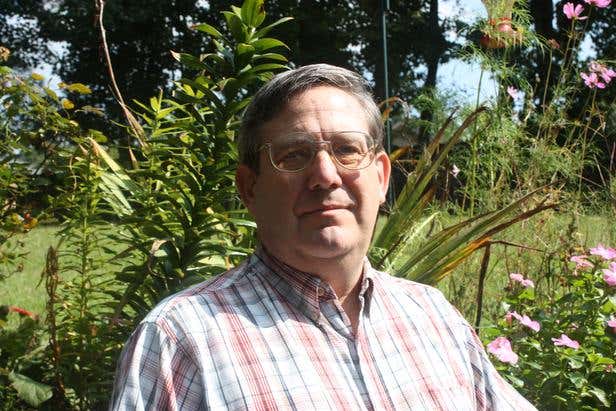 FL: Please tell us more about the game and the role Adler played in it?

RD: The Hive Queen and Country universeis played both as a Victorian sci-fi role-playing game, Stars of Empire, and tabletop miniature wargame, Hive and the Flame. This game was written by Terry Sofian about 15 years ago and has a small but a loyal fan base. Rosa Miniatures and Games, a company I formed in July 2013, is developing a new miniature line for use in both game settings ( in 15 mm and 25 mm scales) using 3D printing.

AR: My part was to digitally sculpt the creatures based on the concepts that were given to me.

RD: He was given 25 highly detailed drawings of alien bugs to be used in the game. Adler adjusted quickly to the difference in drawing for the screen and for the 3D printer, and was open to modifying his designs to meet production limitations.

FL: Adler, this is your first time dealing with 3D printing; was the adjustment difficult for you? How did you convince Richard that you were the right person for the job?

AR: It was not a hard transition. I have a digital sculpting background from my game art degree.  To make the sculpt I used “Zbrush,” a program I’m very comfortable in using. I knew it was used for many different disciplines including modeling/sculpting for print.  I have many digital creature sculpts on my website that Richard saw, which convinced him that I was the perfect candidate.

RD:  That  and he communicated very well.  The original game producer Aerolyth Enterprises, who’s directly involved in the design process, is very pleased with his work that they specifically requested a rehire or direct hire to work on future projects. He impressed Terry Sofian and we will be using him for the Venus and Mars expansions (lots of exotic creatures); but before that project I have asked him to do some traditional miniatures of British, Canadian, Indian Army, and American soldiers, as well as some American Vivandieres, highly regarded women soldiers that cooked, did laundry, ran the commissary that provided rations, and acted as nurses/field medics and sanitary commission.

FL: Speaking of games, both of you seem to share the same passion albeit on different sides of the fence.

AR: I went to school for game design, and specialized in character and creatures art. So the chance to work in this field and choose my own work as a freelancer is a big plus.

RD: Tabletop wargaming is a hobby for me. I have been a tabletop gamer since high school, mostly historic with some fantasy and sci-fi games.

FL: What can we expect from both of you? What do you intend to do next?

AR: As Richard said, I will be rehired by RosaMG very soon to work on human figures for their miniature line. I couldn’t have asked for a better employer, and it’s all thanks to Freelancer.com. I also have started my own company, P-Tor Studio, which specializes in games, animation and architectural visualization.

RD: Wehave since posted projects and held contests on Freelancer.com for our other requirements. We’ve also recently wrapped up our video for our Kickstarter campaign.

Before starting your business, read these masterpiece books that will provide you with a strong foundation of knowledge and motivation.

Surviving the Tax Season with Freelancer.com