Finding local amateur sporting events was troublesome for Joan Maria Muntane, an Industrial Engineer from Barcelona, Spain who enjoys competitive running and triathlons. Whenever he Googled for sports events, most results showed pro-level competitions, a level Joan wasn’t quite interested in joining just yet.

Experienced in organizing such events, he knew the difficulties of advertising and processing registrations. “One thing I can say about advertising and registrations processes: it’s a pain,” said Joan. The bad experiences of Joan paved the way to him building SportMap, a global platform where sports events organizers can promote their events and deploy a hassle-free online registrations gateway. 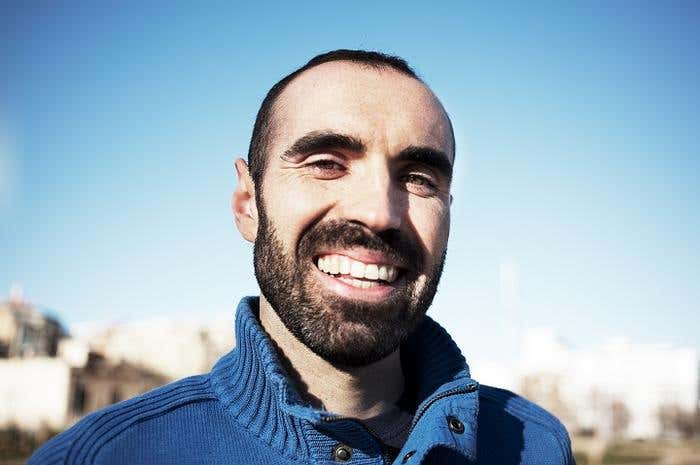 “Nowadays, the sports tourism industry has been booming! Lots of people from all over the world travel to the opposite side of the globe to compete in events such as the Ironman series and the world-renowned marathons in Berlin and New York,” said Joan. “There are also bike races in South Africa and New Zealand. There is no doubt in my mind that sports is enjoyed by a huge demographic.”

Hiring locally to have SportMap built was expensive, so he turned to online crowdsourcing instead via Freelancer.com. “When I was going through the internet for online jobs marketplace platforms, I found Freelancer.com, and after studying what the platform had to offer, I gave it a shot,” added Joan. “One major feature that convinced me to do business on the platform was the Recruiter service.” 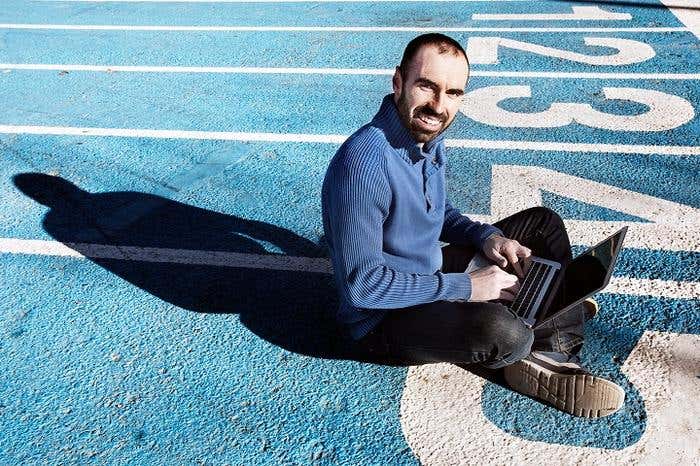 “Once my project was posted, Freelancer.com’s Recruiter service contacted me proactively and ensured that my experience was an exceptional one. They were present every step of the way -- from choosing the best freelancer, to explaining the payment process,” said Joan.

Out of the several bids he received, Joan hired Indian web development team albertmobi29. With over six year’s worth of programming experience in the fields of PHP, MySQL, framework development, plugin and module development, albertmobi29 was a force to be reckoned with.

The frontend of the platform had to use jQuery, and native iOS and Android programming languages, while its backend had no restrictions whatsoever. Joan wanted the platform to have a user-side and an organizer-side, so that both kinds of users could easily navigate their way around the platform. For a more efficient and speedy user experience, logging in through Facebook, Twitter, and Google were made available.

Wanting nothing short of perfection, Joan was present every step of the way, actively giving feedback. The project lasted for 10 months and cost half of what local developers quoted Joan.

“This was my first experience as an entrepreneur. I had to hit the ground running, so finding the perfect person was critical. With Freelancer, I had an open door to millions of professionals around the world. Being given the chance to screen people for the project quickly paid its dividends,” said Joan. “For those entrepreneurs unfamiliar with certain fields needed in a project, look no further.” 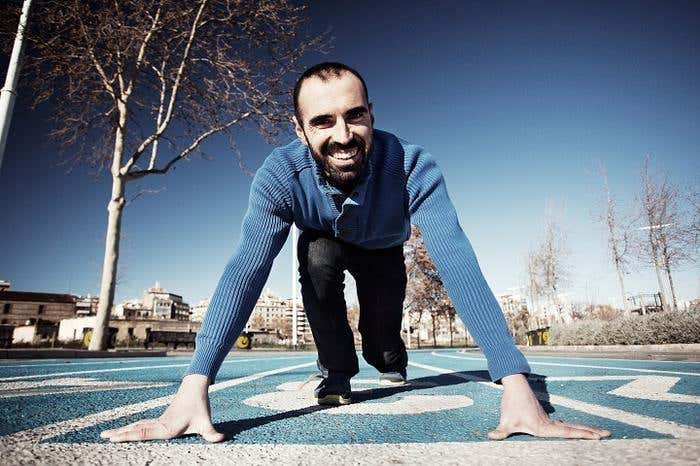 Despite the intimidating road before him, Joan has lots planned for SportMap this year. He looks to share his business with athletes and event organizers around the world, in hopes of inspiring others to join sporting events and living healthier lifestyles.

Make a difference in the lives of many others. Change the world!

Modern entrepreneurs are a powerful engine of economic growth. Learn how they have been changing the economy for decades.