Cyclone Yasi caused heavy damage in Queensland, Australia when it hit the region in January 2011. At the time, the media outlets referred to it as the state's worst cyclone in history. More than a thousand responders and volunteers helped the affected areas. The Majority came from the Australian Force, but a few of them were individuals. One of them was Zane Cosgrove from Cairns in Australia. 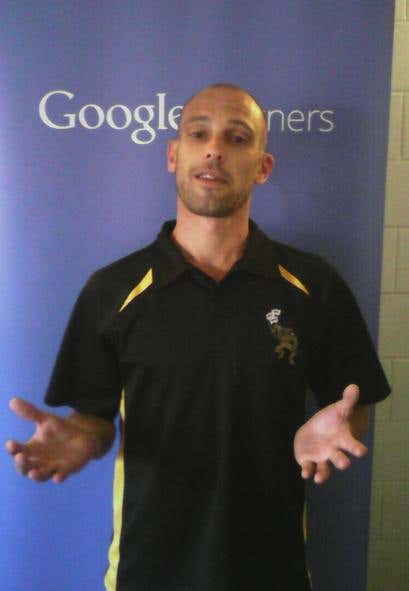 "I received the call of duty to respond to the massive onslaught of disaster that affected North Queensland communities. The commitment was huge; relief operations ran seven days a week for three months straight," said Zane, who worked as an IT Support Analyst for the Department of Communities in North Queensland.

Zane put in so much energy and dedication that by the time the operations were finished, he suffered from Post-Traumatic Stress Disorder from being both physically and mentally exhausted. "For someone who has an active mind, my brain turned to mush and I was really tired." He decided to take a break from work and focus on his recovery. He wasn't able to find a suitable job that he liked since.

While searching for casual work, Zane remembered his short stint at Freelancer.com. He used the platform in 2009 to earn while he was temporarily unemployed. "Early last year, I decided to give Freelancer.com another try to see if I can work stress-free and take my life back," he said.

Zane's expertise is in Search Engine Optimization, Internet Marketing, Google Adwords and Facebook Ads. Like all new users, he struggled to get his first project. "Being awarded your first project has always been the main challenge. My advice is to get used to the site, earn exam badges and other rewards, and build up your profile. It took me a lot of time and effort at first, but eventually, work kept coming," he said.

One of his early successful projects was working with Jim's Group, a big franchising company in Australia, on advertising via Google AdWords and Facebook Ads. The campaign achieved a conversion rate of over 75%. For a few hundred dollars, the client's ROI was immense, according to Zane.

Working consistently on the site for a year paid off. Zane became a member of the Preferred Freelancer Program. He said he enjoys being a part of this program as it allows Recruiter agents to reach out to him directly for projects, which in turn helped him build his portfolio and gain more clients. "About 30-50% of my earnings come from Freelancer.com. In a month, I could earn up to AU$5,000," said Zane, who was able to open his own company, Queensland SEO, and employ six Australia-based contractors and three interns. 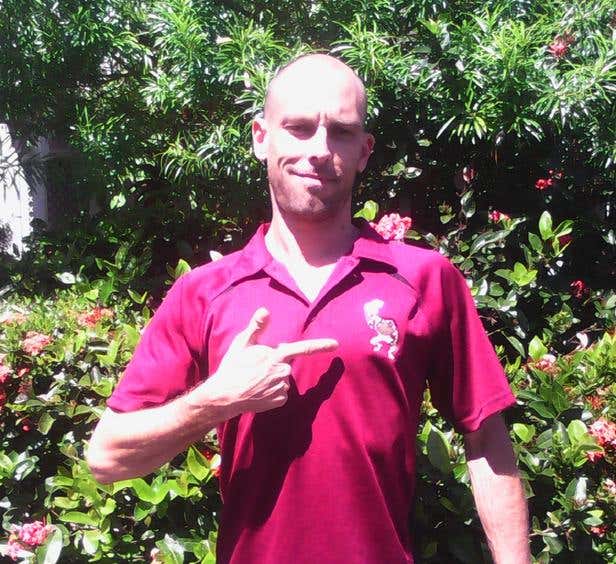 "At the moment, I would say my life is great! I am enjoying my work and the independence that comes with it. Thanks to Freelancer, I provide essential advice and consultations to companies all over the world stress-free and in the comforts of my own home," he said.

5 secrets for audio freelancers to increase their earnings on Freelancer.com

Whatever your skill, Freelancer is looking for your expertise!

These 11 little tricks will help you bust freelancing stress fast so you can stay on track!

Things You Need to Know About Time Tracking