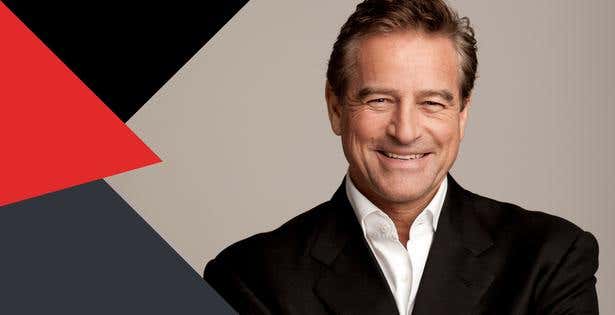 Mark Bouris is the legendary founder of Yellow Brick Road--a powerful wealth management company with revenues of over $165 million in 2015. Partnering with Nine Entertainment Co. and Macquarie Bank, Yellow Brick Road is able to engineer and market a full suite of financial service products that is accessible to not just the wealthy, but also everyday Australians. It is an ASX-listed company with over 209 physical distribution points nationally.

Prior to Yellow Brick Road, Mark was the founder and chairman of Wizard Home Loans. Through it, he pioneered securisation by teaming up with major distribution partners across Europe to provide cheap mortgages and undercut the banks. The business swelled to over $19 billion and was subsequently sold to General Electric for over $500 million.

Over the years, Mark has branched out to other industries -- technology, biotech, resources, and media -- holding executive and non-executive positions in each. He provides advice to the management of Anteo Diagnostics, a listed biotech, as well as Serena Resources, a resources company. In 2010, he was appointed Executive Chairman of TZ Limited, an insolvent and distressed micro security company. He was tasked in rehabilitating the business, and today TZ Limited has a string of valuable multinational contracts, strong cash flow, and no debt.

Mark's latest venture is The Mark Bouris Show, which is currently ranked as the number one business podcast in iTunes. He has joined forces with Uber for #UberPITCH Sydney, where startups can get a chance to pitch to Australia's most accomplished entrepreneurs. The top pitches will be featured in the Mark Bouris Show for the chance to secure funding, mentoring, prizes and a trip to San Francisco to meet with prominent Venture Capitalists.

#UberPITCH will begin on October 29 at SydStart, where Mark will also be speaking. Want to hear from one of Australia's most trusted business voices? Get your tickets now.

Details of the new Project Management service, the latest upgrade available for employers that want to ensure success for larger projects.

An overview of recent developments that have been made in helping Preferred Freelancers find the best Recruiter projects.