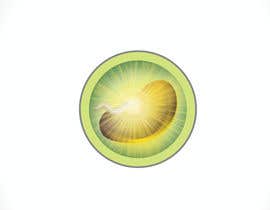 “Niteingale has great work ethics and worked diligently on a project for us. She submitted over 70 entries to a contest which she worked hard at. She not only won the contest but gave us a superior product which we are more than 100% satisified with. She is prompt with communications, does an excellent job and works hard to please. Having been an employer on Freelancer and other sites for many years, I know the headaches involved by having people disappear or doing a poor job at their work. This artist proved her fortitude and skills over and over to me. I would therefore recommend her. A+”