Freelancer Finds Time for What Matters

While in college studying Computer Engineering, Sowrav Datta from Bangladesh met the woman who will eventually become his wife. Because of his status as a student, his family looked upon the relationship poorly. 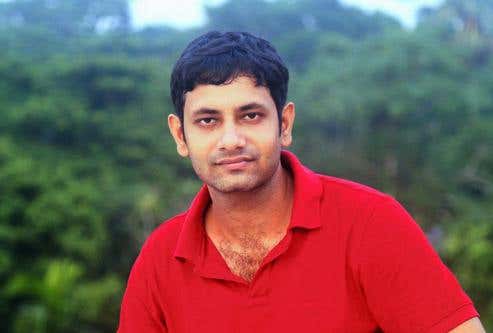 “I needed to prove that I was financially capable,” said Sowrav, who added that getting married with a good job or business isn’t only practical, but also attracts the support of the people around him. Determined to get the approval of their families and become “ready” for marriage, Sowrav worked part time while still at university.

There weren’t that many companies who were willing to accept a student working part time. As such, Sowrav resorted to finding jobs online. The first three years proved futile -- he earned very little, and his skills hardly improved. Eventually, he met an employer who taught him about SEO and affiliate marketing. He enjoyed the job and was really hooked on it. Unfortunately, the employer’s interest fizzled out, leaving Sowrav back in square one. 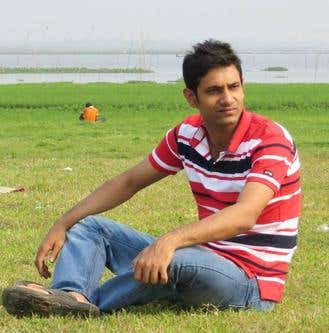 Down the Aisles of Change

The pressure from his family started to ease out as Sowrav started showing independence through the money he earned on Freelancer.com. After he completed his first project worth US$30, work began to come in without fail.

One year later, Sowrav decided to hire a team and offer more services on the site. From SEO and basic marketing, they expanded to Google AdWords, link building, and Web design. “Little by little, the job opportunities on the site increased until one person couldn’t handle the work anymore. I built a strong team only after a year. In three years, I have established my own company, Loftyserp,” Sowrav proudly shared. 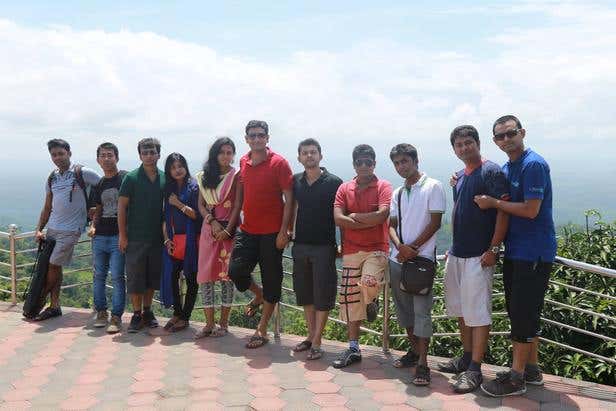 What made it easier for Sowrav to complete more than 500 projects on the site wasn’t only hard work and dedication. He had some help improving and polishing his skills using Freelancer.com Exams. As a marketer, he has to be up to date with the current trends. With Google changing its algorithms frequently, he must always be in the know.

“I took several exams from Freelancer.com. They are really good and helpful! My favorite is the SEO exam, which helped me get more projects,” Sowrav said. He has taken four exams so far, all related to his field -- SEO, Google AdWords, Google AdSense, and US English Level 1.

“I recommend that freelancers -- especially newbies -- invest in the exams because they're helpful in so many ways. Not only did I receive plenty of leads, but the exams helped polish my skills.”

Sowrav has since graduated from university and is happily married to his wife. “Freelancer.com totally changed my personal life and my career. My family is happy and content. My wife and I enjoy a comfortable life and have the freedom go to different places. My freelancing career made everything possible,” he said. 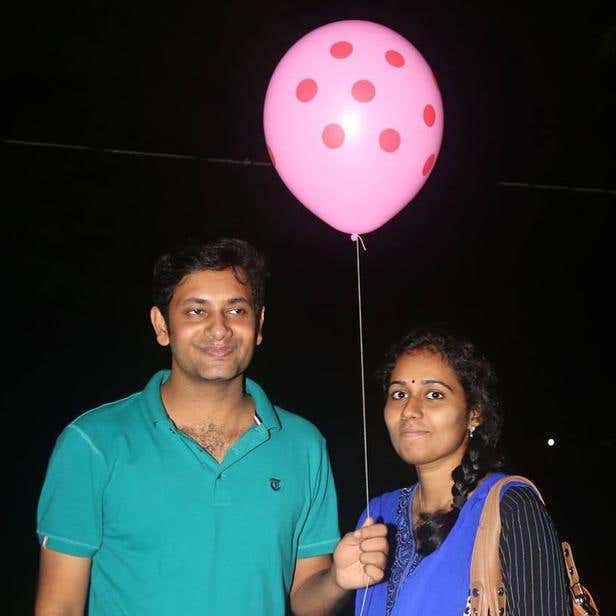 You can also make it big at Freelancer.com. Sign up now and start working towards your dreams!

There are so many benefits to freelancing and being your own boss, but one of the drawbacks is providing your own healthcare.

Freelancers have the incredible flexibility to work nearly anywhere. If you ever find yourself international consider some of these tips.

Before applying for a job as a freelance academic writer, you just need to make use of the skills you have.

The Most Practical Tips for UI and UX Design