Sean Ellis has led growth and marketing at some of the most successful technology companies, including Dropbox, LogMeIn, and EventBrite. He is the founder of growth community, GrowthHackers.com, and the CEO of quantitative survey company, Qualaroo.com. In 2010, he coined the term "growth hacker" and began a movement of hyper growth among technology startups globally. 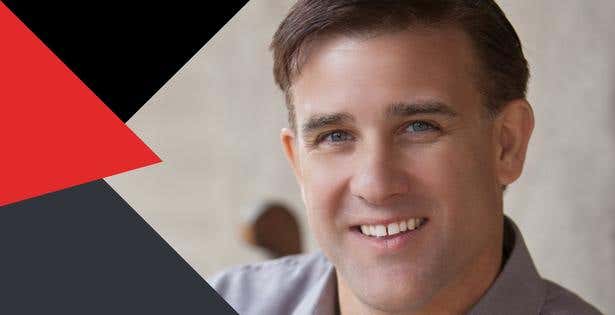 Spreading the word on Growth Hacking, he spoke at this year's Weapons of Mass Distribution and DEMO Traction: The Growth Conference. Apart from growth, Sean also touches on product marketing and the freemium business model.

GrowthHackers.com has more than 150,000 monthly active users working together to drive customer growth. The site seamlessly integrates community-learning through a Reddit-like format, enabling users to uncover the best information on marketing.

Qualaroo.com, on the other hand, is the leading micro surveying solution that has appeared billions of times across the Web to help websites be more responsive to visitor needs. Originally called CatchFree, the company was founded in 2010 with the help of US$5.5 million funds raised from Index Ventures, First Round Capital, True Ventures, Polaris, and 500 Startups. When Sean acquired KISSinsights, he changed the name of the company to what it is today. Qualaroo's clients include Amazon.com, Intuit, Groupon, Shopify, WordPress, Logitech, and U.S. News & World Report.

Sean is not only an entrepreneur -- he is also an angel investor and startup advisor. He is a mentor at 500 Startups and K5 Ventures, advisor to KISSmetrics, Eventbrite, and Recurly, and investor in Bitium and Connectifier. He is also a Board Member for Mavenlink and SignNow and a contributor to Entrepreneur Magazine and The Wall Street Journal.

Before these, Sean led growth and marketing at some of the most successful technology companies including Dropbox, LogMeIn, Lookout, Xobni, and Uproar. He also helped accelerate growth at Eventbrite, Socialcast, and many more.

If your reader can’t understand the words you use to explain what you have on your mind, there is no way they could understand your idea nevertheless.

Freelancer.com has hit 30 million users, and to celebrate we’re offering a share of $5,000 in prizes for amazing projects and the people behind them.